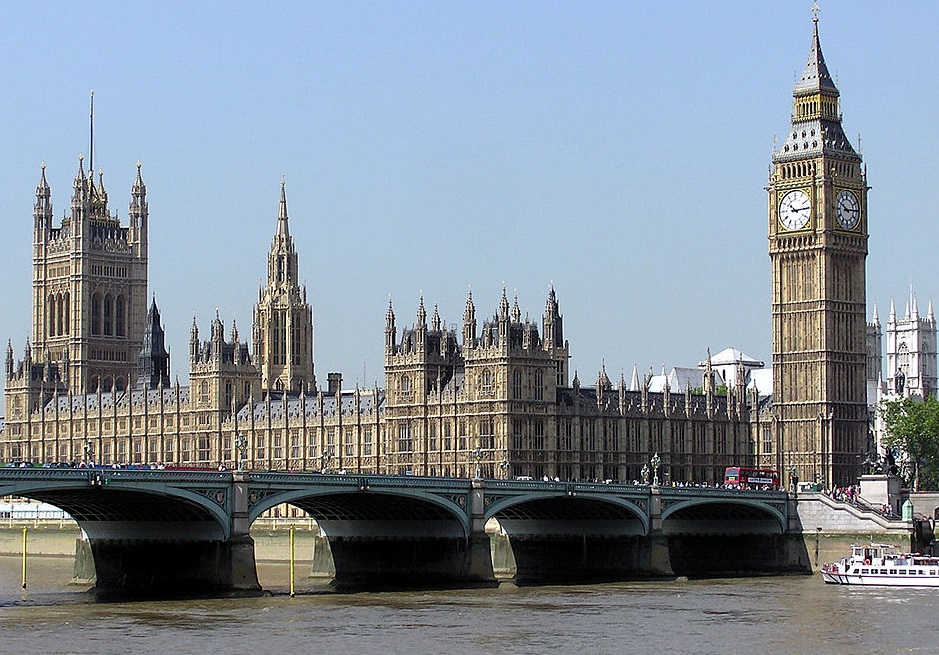 Last week members of the House of Commons debated and voted on the controversial Investigatory Powers Bill, also known as the Snooper’s Charter. The bill seeks to extend the surveillance and data retention powers of governmental and law enforcement agencies, which if passed would see the bulk collection of UK citizens’ internet browsing data for a minimum 12 months.

Home Secretary Theresa May, the chief proponent of the bill, has said that the bulk collection of personal internet data is necessary to protect public safety against terrorism, while Labour’s Andy Burnham and SNP members said that ‘substantive changes’ were required to protect citizen privacy. The bill has already been amended after criticism from three parliamentary committees but many MPs believe some provisions to be far too intrusive.

Burnham said ‘We need new legislation but this bill is not yet good enough,’ adding, ‘simply to block this legislation would, in my view, be irresponsible. It would leave the police and security services in limbo… We must give them the tools to do the job.’

SNP members said they were in favour of ‘targeted surveillance’ although they found certain provisions of the bill to be dubious in their legality.

Criticism of the IP bill

The global human rights advocates Amnesty International have called the bill a violation of the rights of every UK citizen. In a recent article, Amnesty call for urgent action against the bill, arguing that it is unsuitable for the intended purpose in its current form.

Before the outcome of the debate, NSA whistle-blower Edward Snowden tweeted the following:

Britons, note how your MPs vote today on #IPBill. A vote in favour — or abstention — is a vote against you. https://t.co/hn1CEW2bQ3

The bill has also been criticized for making it easier for companies to harvest customer data through backdoors. In January, the popular messaging service WhatsApp announced its plans to share data with its parent company Facebook, which would make it easier in turn for the government to retain data.

In July last year the UK’s High Court Justice ruled the Data Retention and Investigatory Powers Act (DRIPA) brought in by the Coalition government to be unconstitutional. Seeking to update DRIPA, May announced the IP bill in 2014 though her last attempt under the Coalition to push through the bill was blocked by the Lib Dems. In last week’s debate, former leader Nick Clegg said that the bulk retention of data regardless of suspicion was unacceptable. Also, UKIP’s MEP Steven Woolfe said that the IP bill was cause for concern as it could lead what he referred to as the ‘extreme position of monitoring our citizens’.

In January the government’s own Information Commissioner’s Office (ICO) criticised the bill, arguing that it would put the data security of millions at risk. The ICO also said that it would oblige UK companies, including UK VPN providers, to weaken their encryption. Despite these proposals, the Home Office has denied that is seeking to ban encryption.

Will the IP bill become law?

For the bill to be passed into law in its current form will require the support of all Conservative backbenchers, some of whom oppose the bill in its current form, especially if Labour and SNP MEPs are not happy or if certain amendments are not made. Conservative MP David Davis, who has been consistently outspoken against the bill’s infringement on civil liberties, has said that changes in around 12 areas were needed before he would be satisfied, particularly ‘The lack of sufficient privacy protections, the collection of ill-defined bulk personal datasets, wide and too-easy access to retained communications data [and] the prime ministerial appointment of judicial commissioners’.

Current emergency legislation expires at the end of 2016 so the government are keen to introduce new legislation before then. The subsequent step is the Public Bill Committee, which will announce suggested amendments to the bill on 5 May, which will then be debated and voted on in the House of Commons. After this, there will be a third reading in parliament where MPs will vote on the bill. If the third reading passes, the bill will go for debate and a vote in the House of Lords.