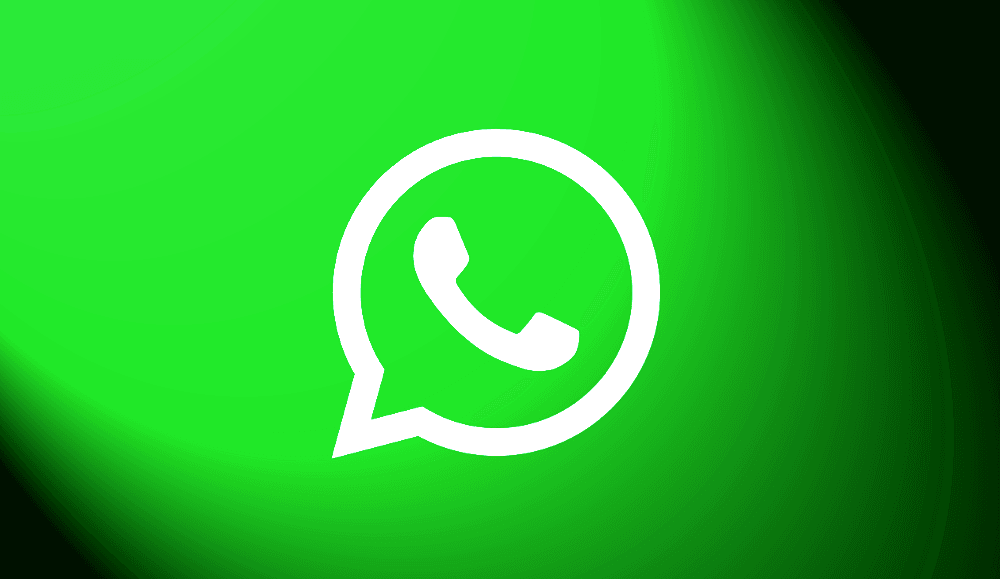 WhatsApp intends to start notifying its users about the use of end-to-end encryption in the app. Alongside the feature rollout, the messenger will also enable the option for data sharing with parent company Facebook.


The world’s most popular mobile messenger is currently developing an option, which, when switched on, will display indicators as to when security measures are in force while the chat system is in use.

Among other expected features is the option to enable data sharing between WhatsApp and Facebook, signalling that its parent company could be looking to integrate the messenger with the social network.

Screenshots of the works-in-progress were leaked on Google Plus by Android developer Javier Santos. In addition to screenshots, Santos published instructions on how to access further information about the latest beta projects via a terminal.

Although WhatsApp has been implementing Textsecure encryption by Open Whisper Systems since 2014, the feature is likely being developed as a message of reassurance, to show that the service uses appropriate security measures for protecting the privacy of its 900+ million users.

By heading into the app’s settings, users will be able to toggle the “Show security indicators” option. The setting will essentially act as verification on the use of encryption within IM chats and VoIP calls.

Under the option header, the description clearly notifies the user that messages and calls are “encrypted regardless of this setting”, indicating that the feature is cosmetic in function, and will exist purely to inform users of the company’s efforts to secure communications via the app.

The move was likely triggered in light of the recent high-profile cyber attacks on companies such as Sony Pictures and online dating service Ashley Madison.

Moreover, the current, heated debate on encryption, along with calls by international governments to either weaken or remove end-to-end encryption, will have surely further encouraged WhatsApp to develop the new feature.

Upcoming laws such as the Investigatory Powers Bill in the United Kingdom have been widely criticised for proposing ‘easier’ backdoor access to companies’ private user data, while the British Prime Minister David Cameron has faced backlash from privacy proponents, as well as the government’s own Information Commissioner’s Office, for speaking in favour of a potential encryption ban.

In the U.S., the recently approved CISA law will pave way for the creation of a federal data sharing portal, allowing for automated collection and storage of private information on government servers. CISA will also provide legal immunity to companies involved in sharing their customers’ personal data with various federal agencies.

The latest leaks from WhatsApp’s development labs also reveal that the messenger will soon launch an option for data sharing with Facebook, hinting that there may be plans in store to consolidate the app together with the hugely popular social platform.

In order to halt the transferring of private chat data, users will need to untick the option within an opt-out popup, prior to tapping the “Agree” button, or by disabling the feature in WhatsApp settings. 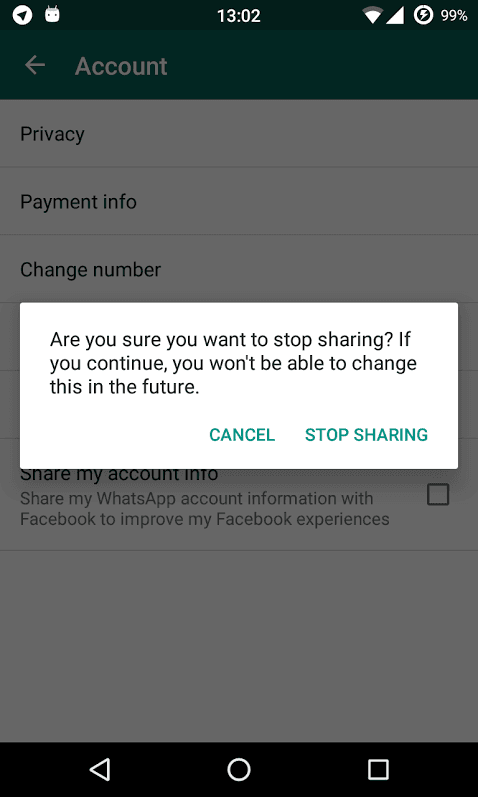 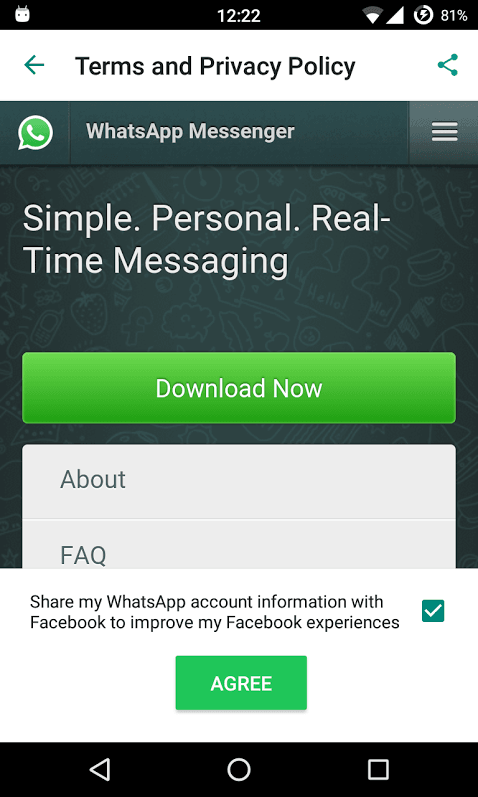 According to the screenshots, the feature will initially be introduced under the guise of improving the user’s Facebook experience. However, it has long been suspected that Facebook, who recently launched Tor support for its Android application, is indeed planning to integrate WhatsApp with the social network.

Facebook bought WhatsApp messenger in October, 2014 as part of an enormous $19 billion deal. Since the acquisition, WhatsApp has remained an ad-free service and has even announced plans to ditch its annual subscription costs.